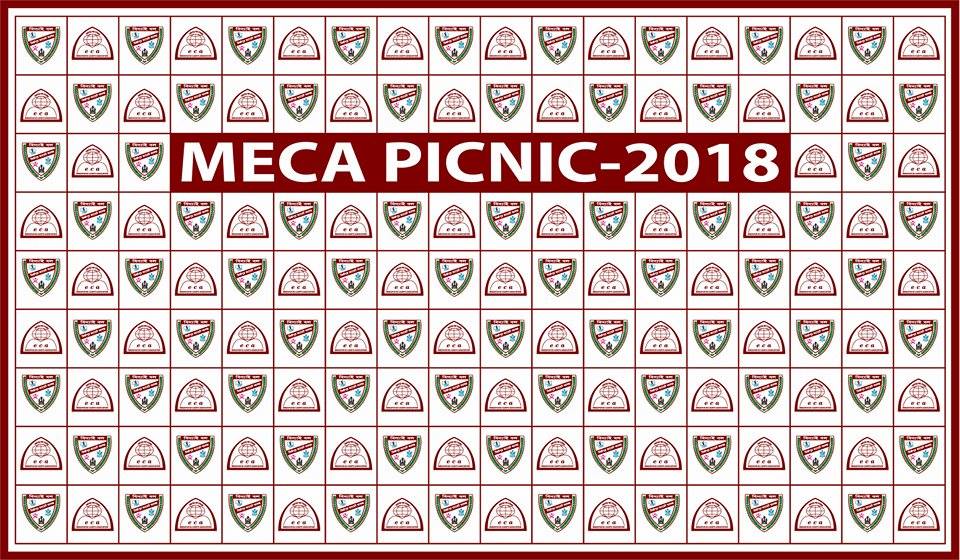 With an anticipation of political unrest around the country following the declaration of verdict of Begum Khaleda Zia on 8th Feb 2018 and considering MECA Members and their families’ safety, MECA EC has decided to reschedule “MECA Picnic 2018” to “2nd March 2018”.

EC tried for alternate dates on 16th and 23rd February 2018. But MCC Authority will be conducting intake exams during these two Fridays and humbly declined. As as result, 2nd March 2018 is found to be the best next available date.

The other details of the proposed event will remain unchanged as below:

1. MECA Members are strongly advised to register within the deadline for smooth arrangement of the event.

2. MECA EC strongly discourages “On-Spot Registration”. As it is impossible to estimate the number of people, MECA EC cannot guarantee availability of picnic meals for members, who will register on spot.

4. Detail program of picnic is will be announced shortly.

For any kind of assistance, please feel free to contact with anyone of the following:

Let us have a vibrant MECA Picnic 2018 with maximum participation by MECA Members.

Leave a reply Click here to cancel the reply